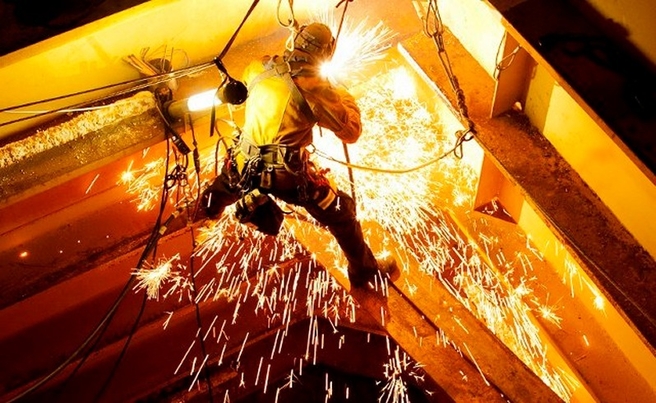 WA’s jobless rate has soared to its highest level in 13 years as unemployment across the rest of the country fell sharply.

Figures from the Australian Bureau of Statistics this morning revealed the WA jobless rate grew to 6.4 per cent in October, up from 6.1 per cent the previous month.

It was driven by a surge of people coming into the jobs market but unable to find work.

Total employment in WA increased by almost 15,000 but the number of people out of work reached 93,400 – the highest number of West Australians out of work since the bureau moved to monthly jobs figures in the late 1970s.

It was a much better story nationally, with the jobless rate dropping sharply to 5.9 per cent from 6.2 per cent.